We are looking forward to seeing everybody in Vilnius in autumn 2018!

The organizers are looking forward to see you in Vilnius, the capital of Lithuania, and its largest city. It is located in the southeast of the country. Vilnius is the second biggest city of the Baltic States, after Riga. The first known written record of Vilnius as the Lithuanian capital is known from Gediminas‘ letters in 1323. Vilnius is known for its Old Town of beautiful architecture, declared a UNESCO World Heritage Site in 1994. 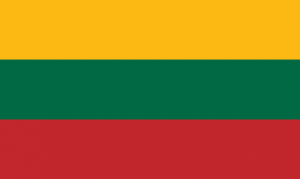